Short Week of Cooking for Me! 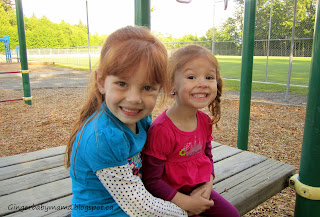 Another fun-filled weekend has flown by! The girls and I were on our own for a couple of days while the hubs went away golfing. 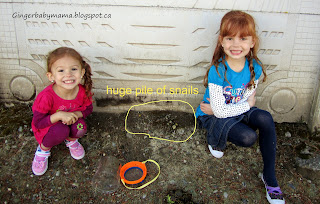 We went to the park by our house and released the collection of snails Miss A had been storing in her bug catcher for what seemed like ages.

Although we managed to stick to the menu plan pretty well, there were a couple of nights where we strayed away from the menu, but that's life! 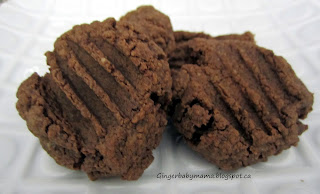 This week is super busy for us - the kids are going away for the weekend, it's our ten year wedding anniversary!! and it's Father's Day! This week I'll hopefully post about the plan for our Father's Day craft, and a new cookie recipe that I tried this weekend - sugar free and totally delicious!
This week I am hoping to run four times and go to boot camp twice. Last week I managed boot camp three times, but only one run. I was so exhausted one night that I went to bed at 9pm and slept right through my running alarm and slept until 7am! That's not going to work with a half marathon three months away.


I will be linking up to Org Junkie's Menu Plan Monday - if you are looking for menu ideas or recipes, you have to check it out!